The week from 3 to 7 of June EU-ACT, jointly with the Spanish “Government Delegation for the National Plan on Drugs” (the Delegation), organized a visit to present the "Fund of Forfeited Assets from drug trafficking and other related crimes" (the Fund) to the Ukrainian Authorities. This tour was conducted in Madrid and Galicia, Spain.

High-level officers from the following institutions of Ukraine participated in the visit: Ministry of Health, Mental Health and Monitoring Centre on Drugs and Alcohol, the Administration of the Cabinet of Ministers, Ministry of Finance, National Police, Security Service, and Prosecutor General's Office.

The visit in Madrid included a detailed overview of the "Spanish Government Delegation for the National Plan on Drugs" that performs the functions of the Monitoring Centre on Drugs as well as those related with the management of the Fund of Forfeited Assets from drug trafficking and other related crimes."

During the stay in Madrid, it was also presented the close and practical cooperation with other counterparts of the "Delegation" to implement the National Strategy on drugs. The Ukrainian Delegation met and discussed with relevant experts:

- Representatives of the Service of the Central National Court in charge to execute the judicial confiscation on assets after the criminal sentence).

- A Senior Prosecutor from the Specialized Office on Drugs

They also make visits to the following institutions:

- Customs Service where they also visit the Coordination Room.

- Municipal Rehabilitation Centre and a visit to an NGO, to underline the close relation of the Public Sector (the Delegation) with the private sector.

During the visit to Pazo Baión in Galicia was presented a successful and real study case as a best practice that accurately illustrates the achievements and impact of the Fund": The Pazo Baión. Pazo Baión is a luxury rural villa located in the parish of Baión (Vilanova de Arousa), dedicated to the production of wine. It was the symbolic property of the drug trafficker Laureano Oubiña, is also a symbol of the fight against drug trafficking after its confiscation. During his criminal activity, in the late '80s the image of mothers of drug addicts, became famous, manifesting at the doors of this property.

To avoid the paralysis of the company, the Spanish State leased its management to a company in 1996, which has maintained its exploitation for thirteen years. The reason for this extended period was that when the State tried to sell the villa and company, the daughters of Laureano Oubiña, force a lengthy process in the courts, until that after more than a decade the European Court of Human Rights authorized the sale.

In November 2007, The "Plan Nacional sobre Drogas" finally made the auction. The offer contained a series of requirements to avoid the acquisition of the property by the drug dealers. The contract of sale determined that the buyer had to employ during the next fifteen years to a percentage of drug addicts in rehabilitation programs, to facilitate their incorporation into the labour market and a portion of the price of every bottle of wine dedicated to social programs for drug rehabilitation.

As a result of the visit, the Delegation showed its interest to promote a similar institution in Ukraine. The Mental Health and Monitoring Centre will address further steps to study possible actions to work in the mentioned direction.

What is money laundering? 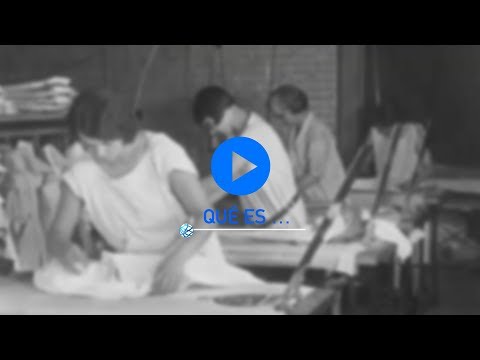 National Police specialists tell us what money laundering is, the history of this crime, the institutions that work to eradicate it and how it can be prevented.

A story of cooperation - EU-ACT Ukraine 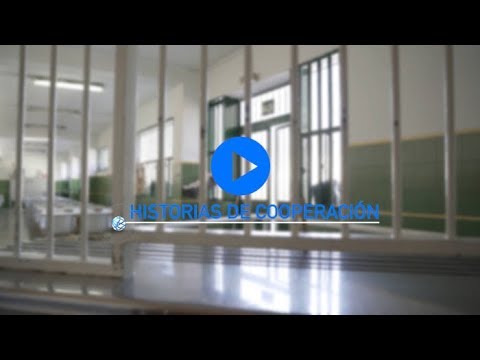 Specialists of the National Police of Spain work with their Ukrainian counterparts with the aim of fighting against drug trafficking.

Study visit of Ukrainian Authorities to the Government Delegation for the National Plan on Drugs, Spain

The week from 3 to 7 of June EU-ACT, jointly with the Spanish “Government Delegation for the National Plan on Drugs” (the Delegation), organized a visit to present the "Fund of Forfeited Assets from drug trafficking and other related crimes" (the Fund) to the Ukrainian Authorities. This tour was conducted in Madrid and Galicia, Spain.